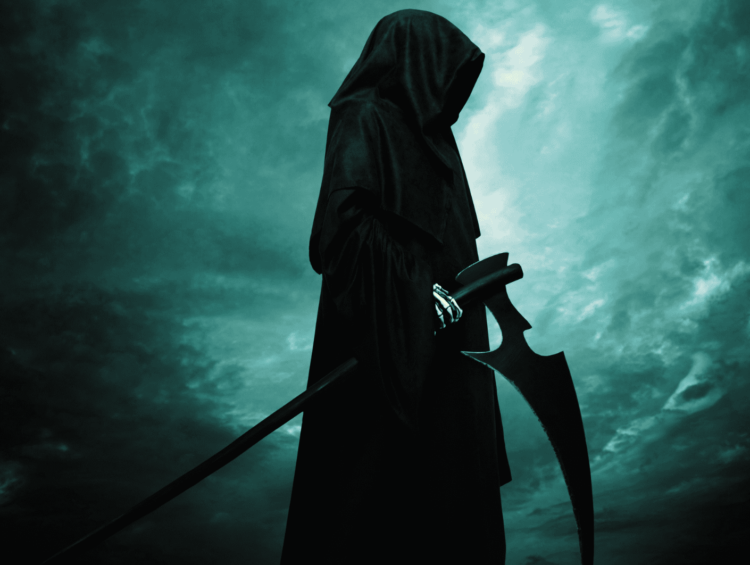 His mouth was glued to hers while he lifted her from the ground and sat on the couch beneath the window.

Being on top gave her some control over how her first time was going to go but made it clear how inexperienced she was.

He looked her in the eyes, as if asking for permission, and she nodded, biting her bottom lip.

He grabbed his cock with his right hand and helped her stabilize on her knees with his left, rubbing his cock along her seam, slowly and rhythmically.

“Breath, babe. This is happening. I am finally making you mine.” – She obeyed and, when she started to exhale, he pushed inside while kissing her thoroughly.

Her pussy started to relax and stretch around him and she closed her eyes, lost to the feeling of someone hugging, kissing and fucking her.

She felt the loss of his mouth on her so she opened her eyes in time to see him push her free of the dress and bra, watching raptured, how her breasts bounced back, rosie nipples puckering, ready for him to taste.

Licking his lips, that was exactly what he did. Moving his hips up, while pushing her hips down, he bited her at the same time and she muffled her scream against his soft curls.

Hollow woke up, startled by her alarm, yanking her away from his arms.

Every damned night, for three years, she fell asleep alone and woke up with her body screaming for release. She knew this dream by heart, now, and she could have relieved it even with being wide awake.

She downloaded her list for the day and sighed, yes, she was a celestial being but she was not immortal and oh so tired of everything.

She knew that she had a divine mission to be a grimm reaper, like her family before her, but why couldn’t she do other things, like staying in bed, reading romance novels about demons and angels?

She never got quick and unexpected deaths.

Hers were always the sick and inferm and she always did her best to give them a peaceful passing, especially for the ones that didn’t want to leave their families behind.

She finally crossed the last name off her list. At almost 2 am, after a whole day spent at hospitals, she was ready to go home.

“Police! Stop right there!” – she heard someone shout and then a loud bang from a firearm being shot.

Everyone screamed and she felt something tingling against her hip, her reaping list was in that pocket, the list was changing.

Very soon, she would have more work to do, she felt the soul summoning her and started running towards the shot.

When she turned a corner she summoned her cloak and turned invisible from all the human eyes.

She kneeled beside the dying man on the floor just in time to watch him take his last stuttering breath and to guide him to wherever the piece of divinity in him believed it needed to go.

She stepped away from the body and let the nurses try to do their job, even though she knew he was gone and his heart would be stopping in less than 5 seconds.

Looking up, she faced black curly hair, a chiseled and strong jaw and the most mesmerizing dark eyes she had ever seen.

She was in her Death form yet he could see her in all of her frightening glory. But how? No mortal should be able to see her, unless…

He was next to her in three large strides.

“How can you see me?” – she whispered for his ears only. Gods he was gorgeous.

She never saw his face in her dreams but she knew it was him.

“Shhh…” – he said in a very firm, low, and slightly growly voice, while looking around searching for something.

He placed his hand on the small of her back and guided her to a nearby room.

He closed the door behind them, pressing her against it. She could see herself in his eyes, her alabaster skin, cold against the warmth radiating from his body, her hollowed eyes…

“Calavera!” – he said, astounded. She flinched with the name.

He surprised the hell out of her by kissing her, though. While pushing her cloak away from her head, he grabbed her hair with one hand and her hips with another.

Her brain took longer than her body to react but, when it did, she opened her mouth even more and started exploring him with her hands and tongue as thoroughly as he was exploring her.

“Wait! – she said, breaking their kiss.

“You don’t know what I am. I don’t even know your name. I am not just another fuck. Once you take me, there is no turning back.” – she said, bracing herself for his rejection.

I am not afraid because I have been yours every night for the past three years. There is no one else for me but you. I already love the dream of you and now I want to learn to love the real you. Say that you are mine, just like you’ve told me in my dreams for the last three years.

I thought I would never find you, I thought you were just a fantasy, but when I saw you near that guy and you looked up at me, I knew you were real and I will never let you go.”

“I have been dreaming about you too. I am Hollow and I am all yours for the taking.”

He looked at her eyes once again, making her even more dizzy with desire, their longing for each other turning into a fever, ready to burn. 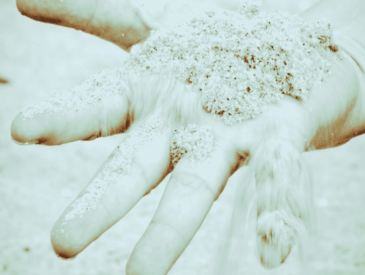